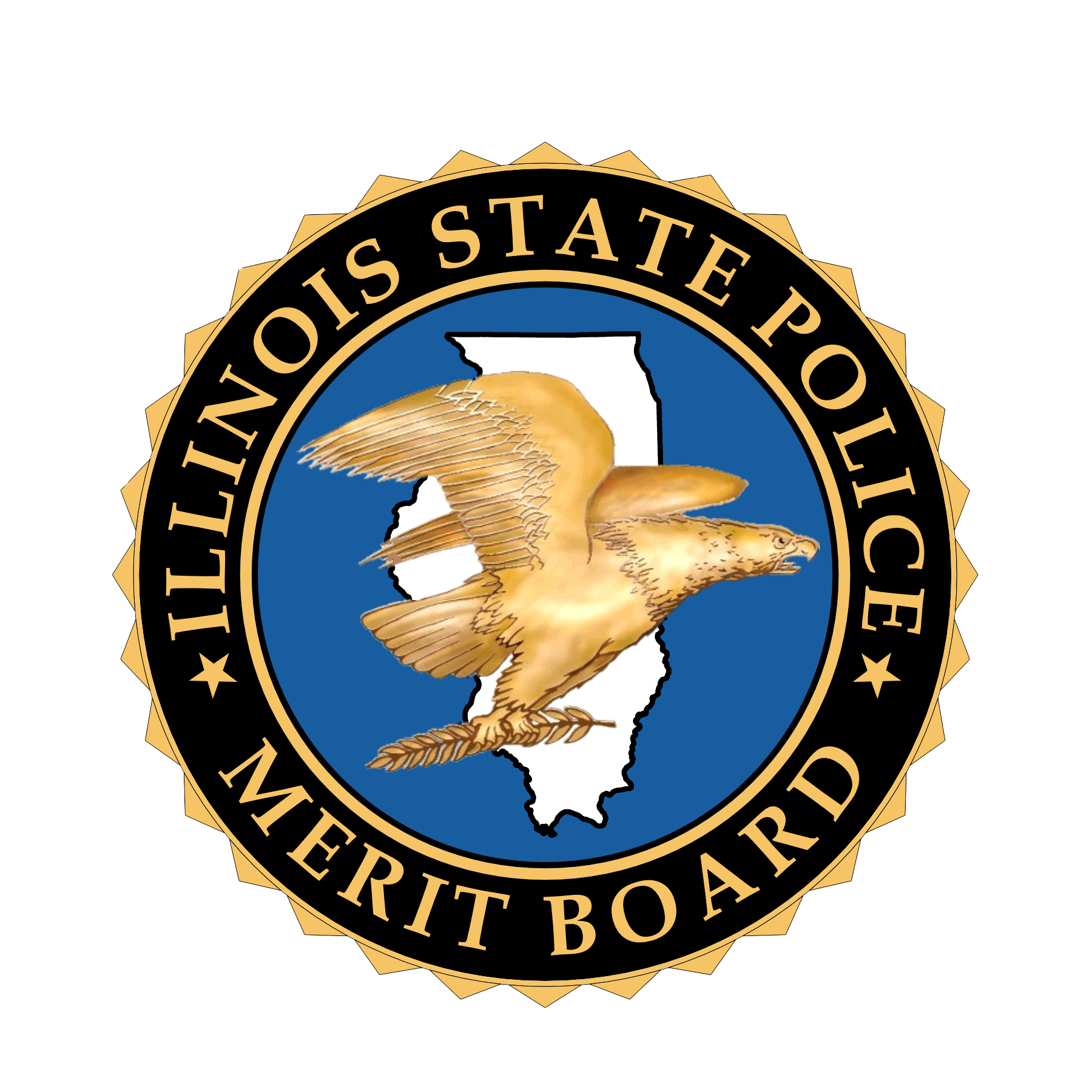 The Illinois State Police Merit Board has seven members who are appointed by the Governor with the advice and consent of the Illinois Senate to serve six-year terms.  The Merit Board meets quarterly.

The State Police Merit Board certifies applicants to the Illinois State Police for appointment.   Applicants undergo written testing, physical ability testing, a background investigation and review, and an oral interview.

The State Police Merit Board may review suspensions of thirty days or less imposed by the Director of the Illinois State Police if a suspended Officer petitions the Board.  The petition may be set for hearing or, by unanimous decision, dismissed if there is no substantial basis for review.

The State Police Merit System was established under the Illinois Highway Police Act on July 20, 1949, by the 66th session of the General Assembly.

Governor Adlai Stevenson, with consent of the Senate, appointed a three-member Board to govern the merit system. No more than two members of the Board could belong to the same political party. Terms of the members were set at six years, with original appointments at two, four and six years to allow staggered terms and continuity of the board policy.

On July 1, 1963, the Board began a recruiting program that included qualification standards for women. A female applicant was required to have at least five years employment experience in social, group, probation, parole or penological work, or in law enforcement, nursing, teaching or investigation. A female applicant was required to be a qualified stenographer or, in lieu of that, she must have graduated from college, in addition to having one or more years of employment experience in the fields previously mentioned. The age requirement for a female applicant was no less than 25 years of age and no more than 40 years of age and the height requirement was a minimum of five feet two inches tall and a maximum of five feet nine inches tall, without shoes.

In 1970, the State Highway Police changed to the Department of Law Enforcement. Legislation effective July 1, 1977, which reorganized the Department of Law Enforcement, was responsible for abolishing the State Police Merit Board and establishing a new board entitled the Department of Law Enforcement Merit Board. The Board was expanded to five members, with no more than three of the same political party. The new board modified the applicant requirements. The new criteria stated that an applicant must be between the ages of 21 years and 36 years, or 20 years old if the applicant had successfully completed two years (60 semester hours or 90 quarter hours) of law enforcement studies, at an accredited college or university, with a "C" average or better. An applicant must have a valid driver's license, be physically fit and agile, with weight proportioned to height, and have no defects that would affect or interfere with the nature of the work. A vision requirement for 20/20 vision, or correction to the same, was added. An applicant with tattoos on either hand, wrist or forearm would not be considered.

On November 1, 1989, House Bill 44, introduced by Representative Wayne Goforth, was passed, separating the Board from the Illinois State Police. This separation, effective on that date, allowed the now named Illinois State Police Merit Board to exercise its powers and duties in an independent manner, free from the direction, control or influence of any other agency.

Currently, the five-member Merit Board remains deeply dedicated to providing a fair and equitable merit process for the selection of state trooper candidates and promotion and discipline of State Police officers. During its 50-year lifetime, the Merit Board's responsibilities have remained essentially constant. The Merit Board's applicant requirements though, have been modified throughout the years as a result, mainly, of legislation and court cases.